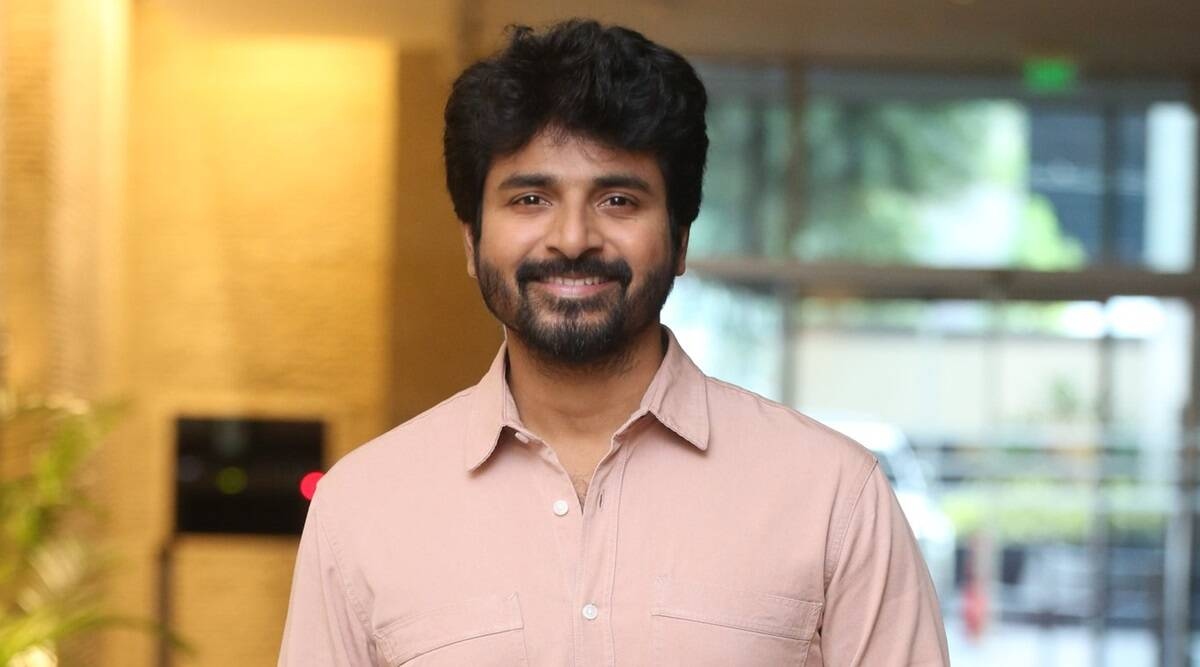 Sivakarthikeyan has given his fans a lot to cheer after delivering the blockbuster hit ‘Doctor’ which released in theaters on October 9th worldwide. In spite of only fifty percent occupancy the film has collected close to rupees hundred crores. The film directed by Nelson Dilipkumar and produced by KJR Studios has music by Anirudh and stars Sivakarthikeyan, Priyanka Arul Mohan, Vinai Rai and Yogi Babu among others.

It has now come to light that Siva will begin shooting for his debut Telugu movie in mid January 2022. The romantic comedy is directed by Anudeep of ‘Jathi Rathnalu’ and a hot buzz about the story of the film is taking flight in Tollywood. 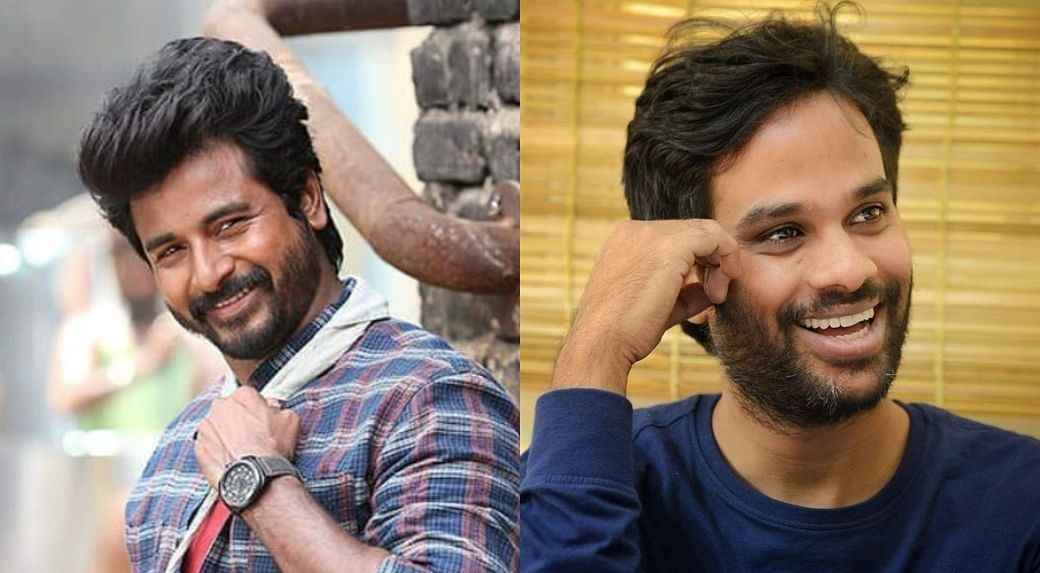 According to sources the story of Sivakarthikeyan’s Telugu movie is about an American girl who visits Hyderabad as a tourist and falls in love with a local boy. It is said that the hunt is on to rope in a Hollywood actress to play SK’s love interest in the as yet untitled film. However we have to take this with a pinch of salt as there is no official word yet.