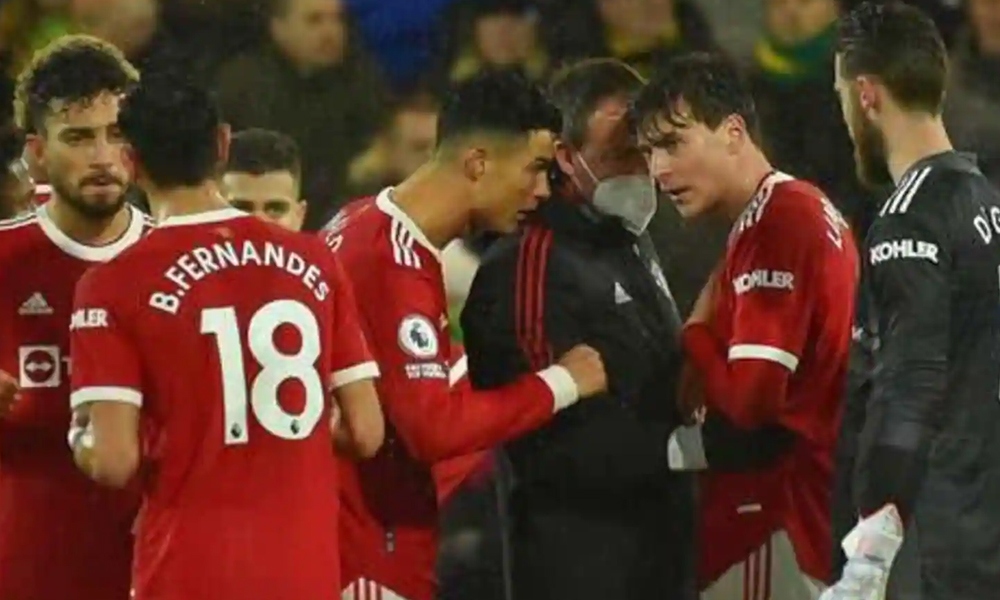 English club Manchester United’s Premier League match at Brentford on Tuesday has been postponed due to a small number of Covid-19 cases at the Old Trafford, as per a statement by the club on Monday.

42 cases of Covid-19 were reported after 3805 players and club staff were tested following Man United’s 1-0 win over Norwich on Saturday evening. “Manchester United can confirm that our Premier League fixture at Brentford FC, on Tuesday 14 December at 19:30, has been postponed and will be rescheduled in due course,” the club informed late Monday. 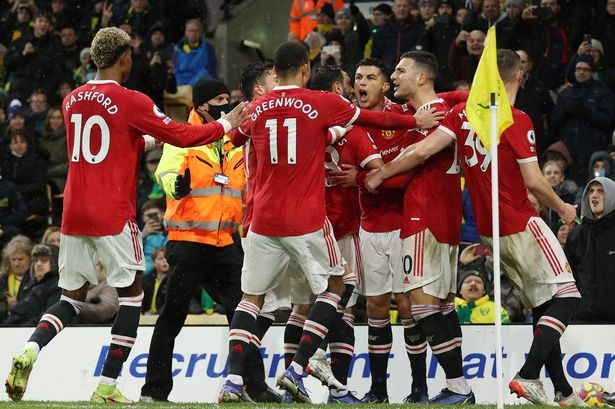 “Following PCR confirmation of positive LFT Covid-19 tests among the first-team staff and players, the outbreak requires ongoing surveillance. A decision was taken to close first-team operations at the Carrington Training Complex for 24 hours to help minimise risk of further infection, and individuals who tested positive are isolating in line with Premier League protocols.” 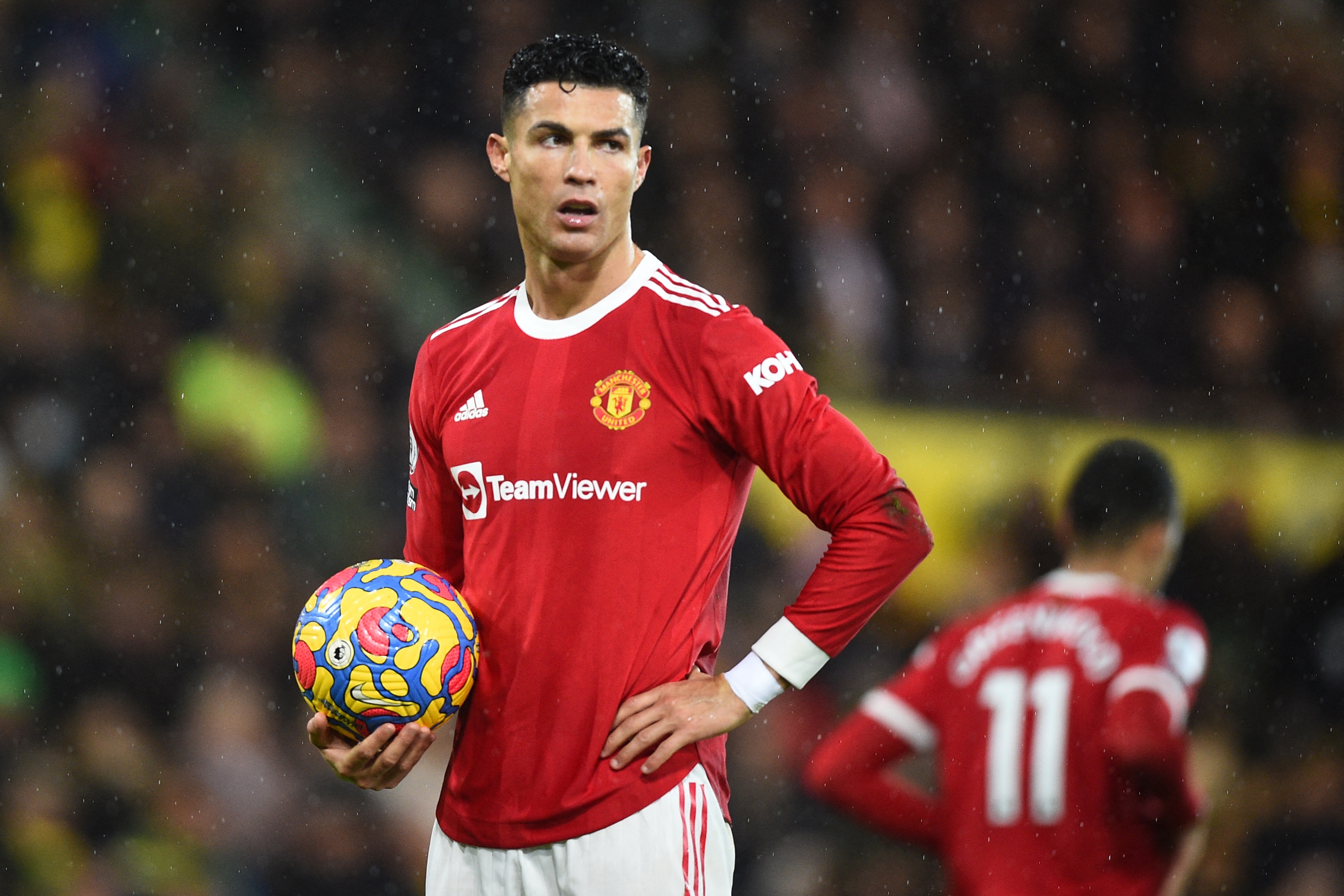 The statement further read, “Given cancellation of training and disruption to the squad, and with the health of players and staff the priority, the Club requested the match to be rearranged. The Premier League Board took the decision to postpone based on guidance from medical advisors. Manchester United regrets the inconvenience caused to Brentford FC and to the fans of both clubs by Covid-19.”