Samantha one of the female superstars of South Indian cinema is constantly in the news for the past few months. In October she and her husband announced their divorce and ever since that she has been coping with it admirably. 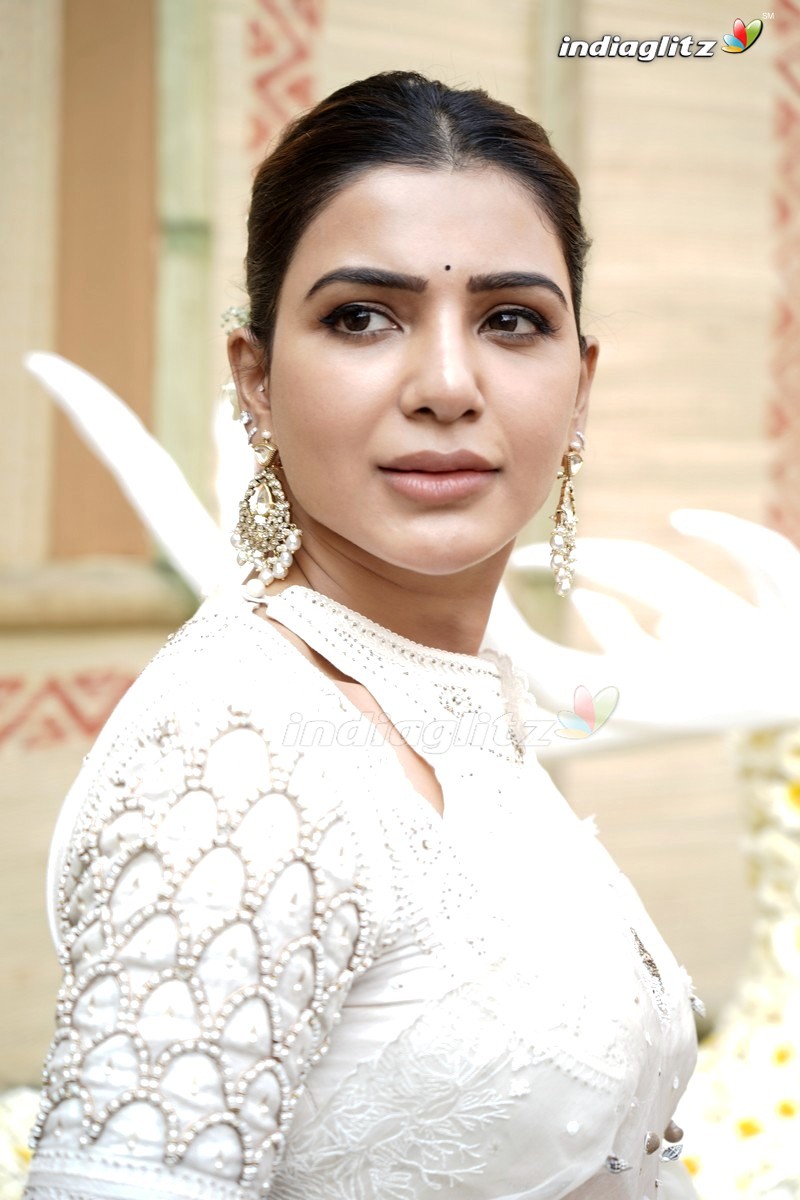 In recent times Sam signed many interesting projects including her first ever item number for the upcoming ‘Pushpa’ directed by Sukumar for which she shot a few days back. On Sunday the pretty actress visited the Ameen Peer Dargah in Kadapa and also offered prayers at Tirupati temple. 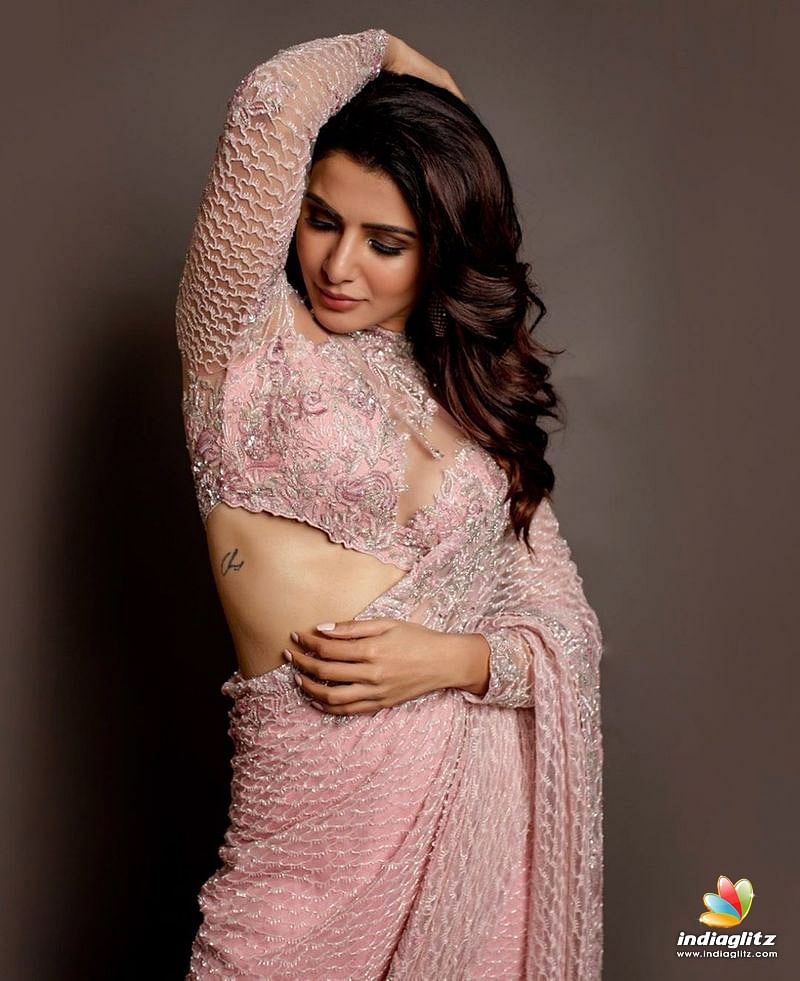 In the meantime a rumour started spreading that Samantha has been hospitalized in Andhra after sudden illness which caused huge concern among fans. Sam’s manager Mahindra has cleared the air that she had some cough yesterday and did go for a checkup at the AIG hospital, Gachibowli. 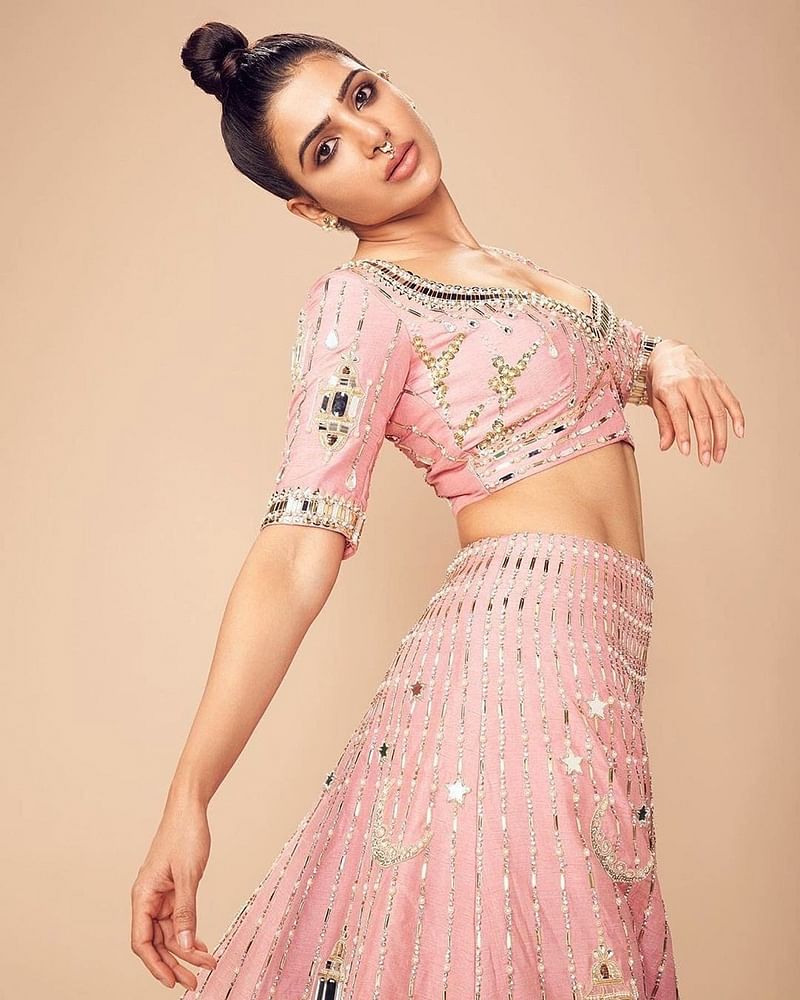 However according to Mahindra, Samantha is currently taking rest at home in Hyderabad and reports that she is hospitalized is not true. The actress’s next release in Tamil is ‘Kaathu Vaakula Rendu Kadhal’ directed by Vignesh Shivan and costarring Vijay Sethupathi and Nayanthara. 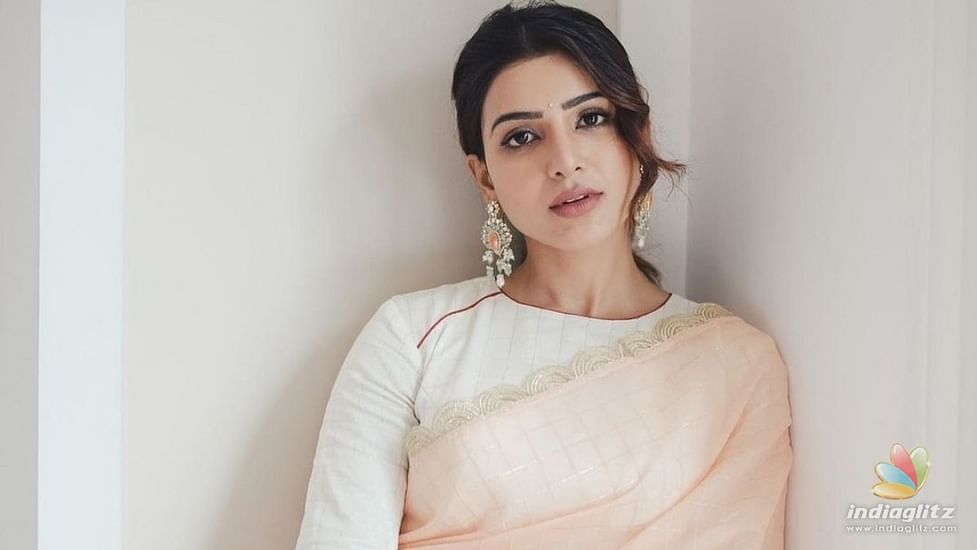