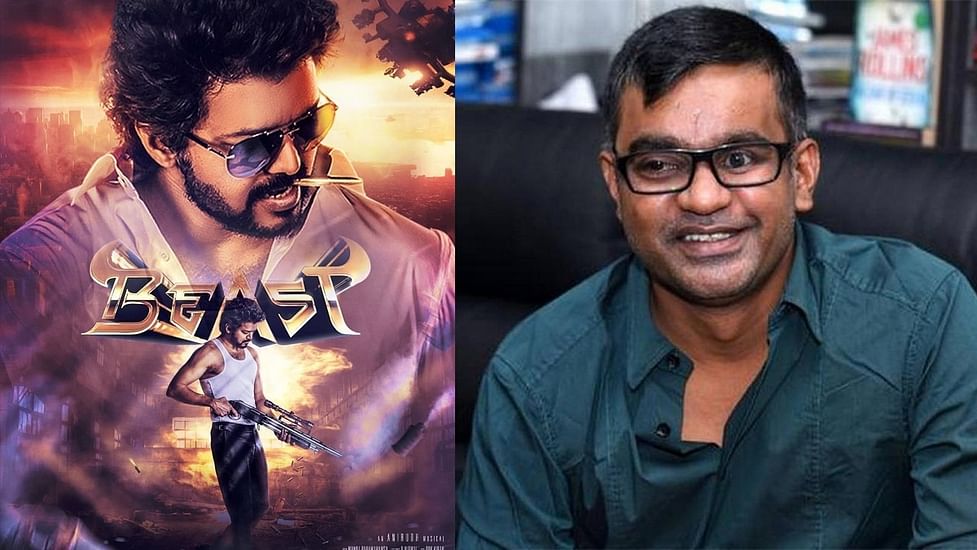 Thalapathy Vijay after more than hundred days of shooting completed his portions for his upcoming movie ‘Beast’ recently. Director Nelson posted an adorable photo of the much loved hero hugging him and gushed about the absolute pleasure he had directing him.

We broke the news first to you several months back that director Selvaragahavan is playing the chief antagonist in ‘Beast’. The hot news now is that Selva is playing a high tech computer hacker and would pose massive digital challenges to the hero. There are also other villains such as Shine Tom Chacko and John Vijay and they will have different shades. 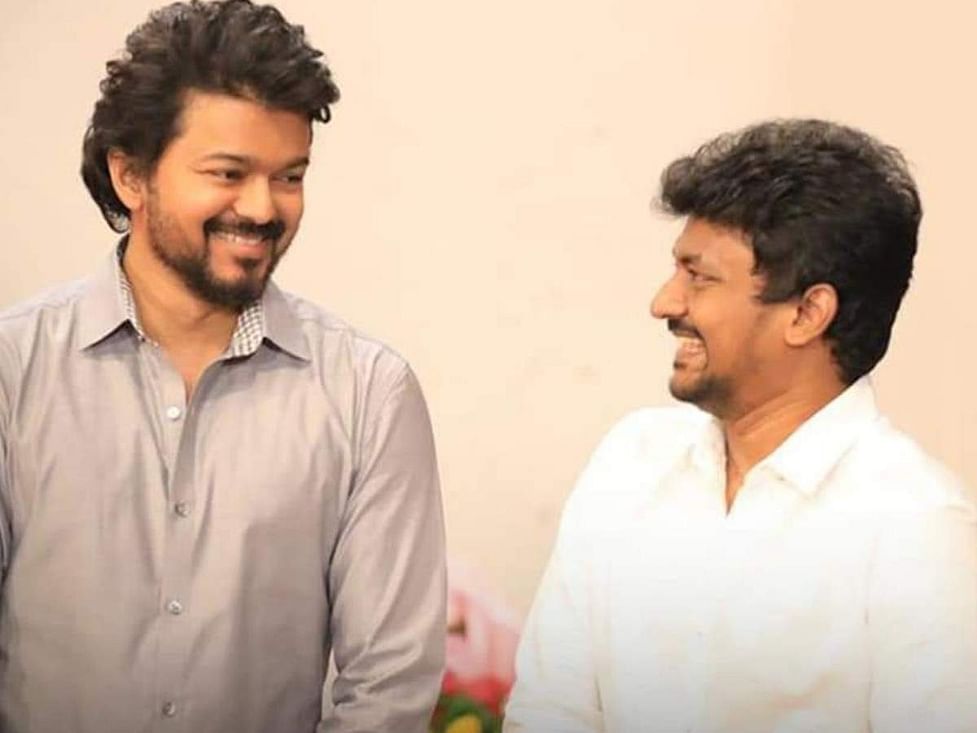 It is already reported that Vijay is playing an international level intelligence agent and one of the highlights will be his rescue of people trapped in a huge mall by the villains. Anyways though these are unofficial reports floating around Kollywood one thing is for sure that Nelson will surprise the audience on screen when the film releases in Summer 2022.